Originally from the United Kingdom, the photographer Simon Bond is currently traveling in Asia with his wife.  Their home happens to be wherever they are at the moment during their travels, but that isn't surprising in light of Simon's belief that a person can truly learn and know the self when placed in challenging situations.

Simon's photography has been published in books, newspapers, and magazines. Presently, he submits a lot of his work to travel magazines.  At the time of this blog posting, Simon has released his photography book, Simple Scene, Sensational Shot in the United Kingdom.  This book will be available in the United States on September 15.  I have a link at the end of this article for those who will want to purchase a copy at the Amazon site.

Simon knew his way around a camera when he was young; however when he traveled abroad, particularly while in Asia, his passion for photography grew.  A quiet man of intelligence, his imagination coupled with his broad intellect produces photographs that, while minimal, have an urban feel that can tell a story to a viewer. 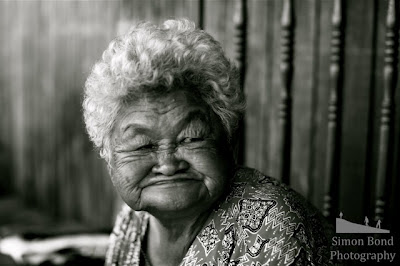 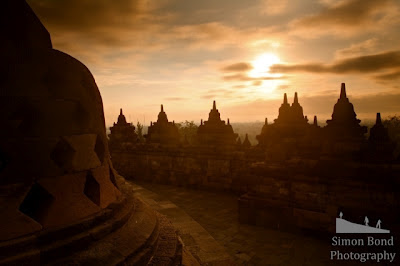 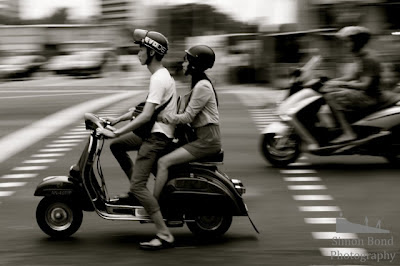 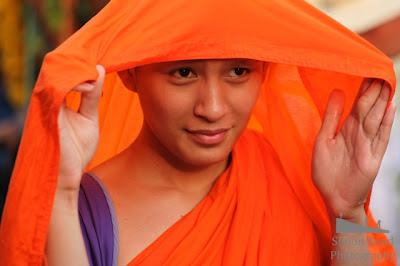 Simon is keenly aware that he can and does create photographs that moves a person emotionally, and causes a person to think without being told what to think. 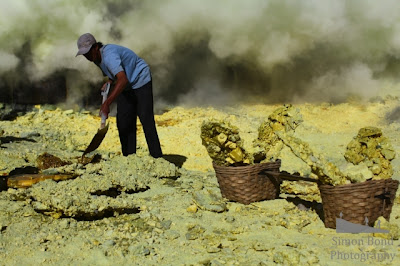 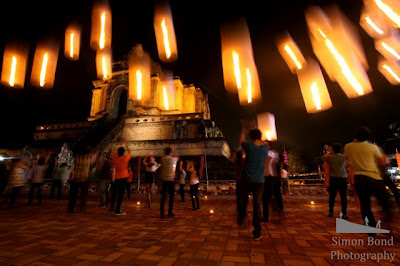 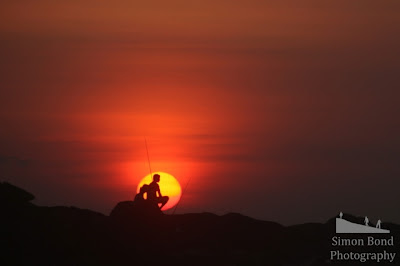 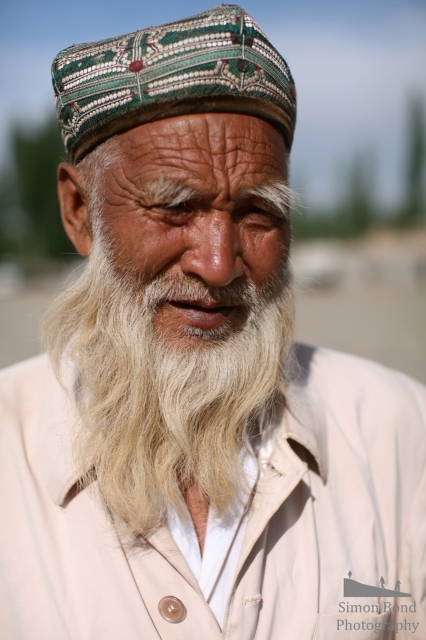 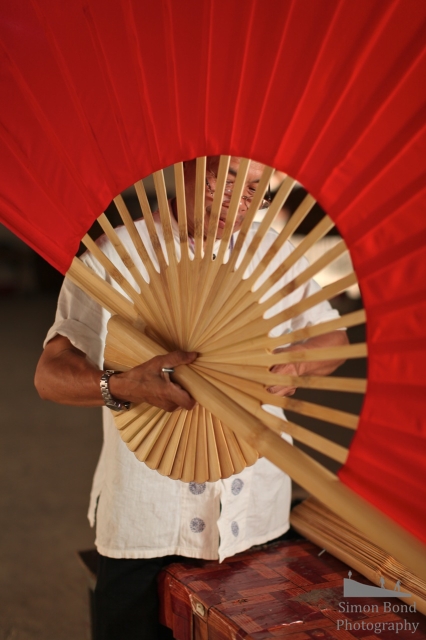 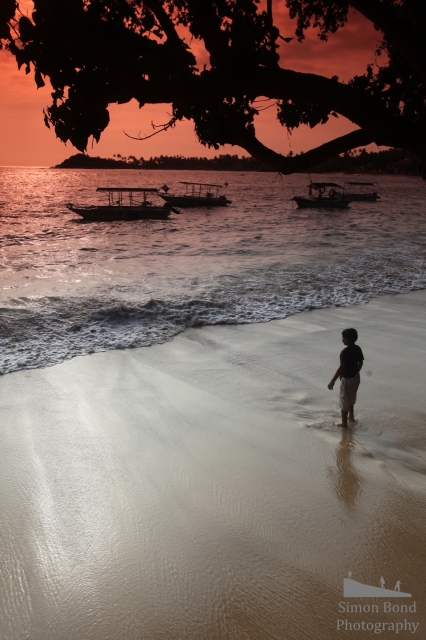 I have had the good fortune to have seen Simon's work in exhibition as well as on his handy electronic gadget that displays images so well (the fact that I once allowed the gadget to slip out of its protective case and onto Simon's plate of food during dinner once is a story best left for some other time.  I am happy to report, however, that the potatoes and the device were just fine).  To the point, there isn't much he cannot do photographically.  According to Simon, his biggest improvement has been understanding how to use external lighting.  He has a nifty portable lighting set that he can set up and break down in minutes. 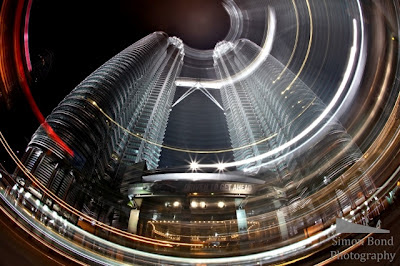 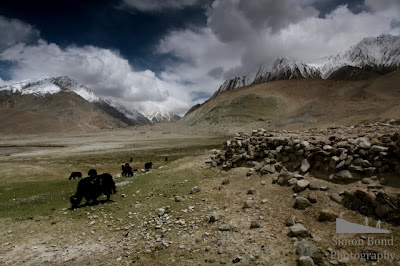 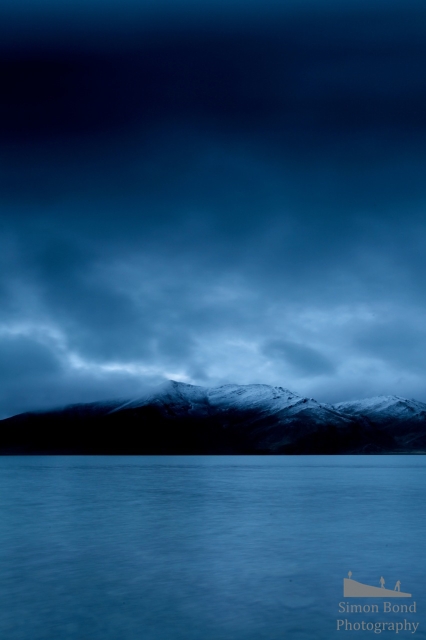 What sets Simon apart from the myriad of photographers who also travel the world is his use of glass spheres.  True, other photographers use spheres; however, Simon understands a bit about optics and the physics of light.  His sphere images do not tire a viewer's eyes, and the subject holds a lot of interest. 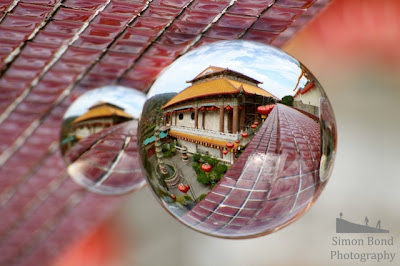 I asked Simon how he travels with his spheres, what precautions he takes to protect them from damage while traveling, and if he has encountered any problems with immigration officials because of the spheres.  His own words are best used:

"It’s true the spheres come with me to most places, and these days I usually keep them in my larger backpack that goes in the checked-in luggage if I fly. They do need protecting from scratches, so I put them inside an old sock, and then inside a smaller bag. In the past I tried traveling with them in my hand luggage, and customs wouldn’t let me through with them; they thought I could use them as a weapon! It’s true you could hurt someone if you took a swing at them with the ball inside a sock, but then you could also use a camera body as an offensive weapon in much the same way if you wished to, not to mention buying a glass bottle of alcohol in duty free and once on the plane smashing the bottle to use it as a knife. I have no intention of testing out the theories on flaws in airport security of course, but I do find it interesting that where profit plays a hand (selling glass bottles inside the airport) customer safety is secondary.

As you can tell I was not best pleased at the insinuation that my spheres could be weapons, and then spent the rest of the time at the airport analyzing the hypocrisy of it. The general reaction I get when I use the spheres though is curiosity and wonder, I’ve often found that it’s a good way of breaking the ice with people as they’re curious about what I’m using these spheres for. In this way it can be possible to open doors with people in official positions, so I guess I win some and lose some." 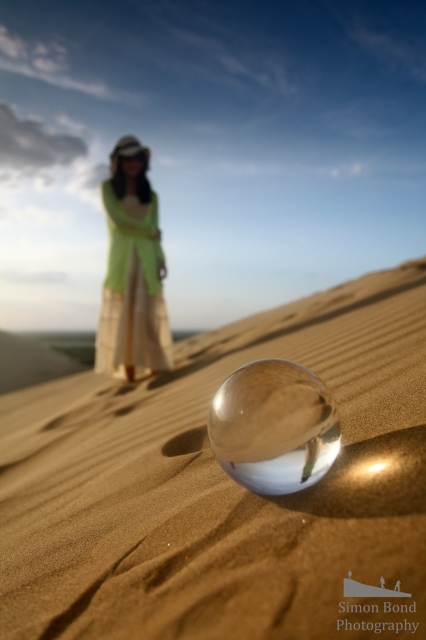 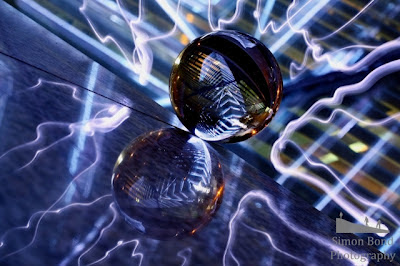 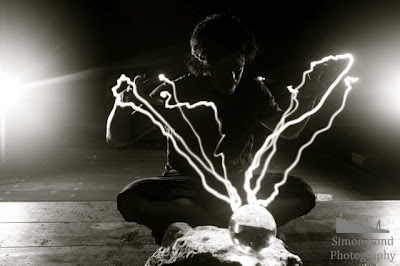 As I mentioned at the beginning of this article, Simple Scene, Sensational Shot has already been released in the United Kingdom.  This photography book has details and information about how photography skills can be gained and improved through practical experience.  The book will be available in the United States on September 15, 2012.  Copies of Simon's book can be ordered through Amazon:  Simple Scene, Sensational Shot.