I like to say that Jason Teale is a man of high ambition.  Not just because he takes incredible photographs from atop high buildings in South Korea, but also because he takes the time to help others.  I'll share more about those building tops in just a short while.

Please note that all photographs in this article are © Jason Teale. 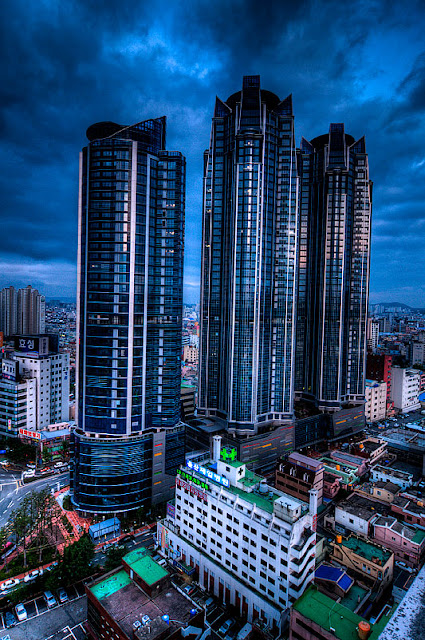 Originally from Canada, Jason has been a resident of South Korea since 2003.  He currently is an English teacher in the public school system in the industrial city of Ulsan, which isn't too terribly far from Busan.
As is the case with many photographers and artists, Jason finds motivation from colleagues; from the great photographers he has met personally, and from those he has met on the internet.
Photographically, what matters most to Jason is creating something he likes.  Korea provides much inspiration to him due to its architecture and due to the country's natural environment. 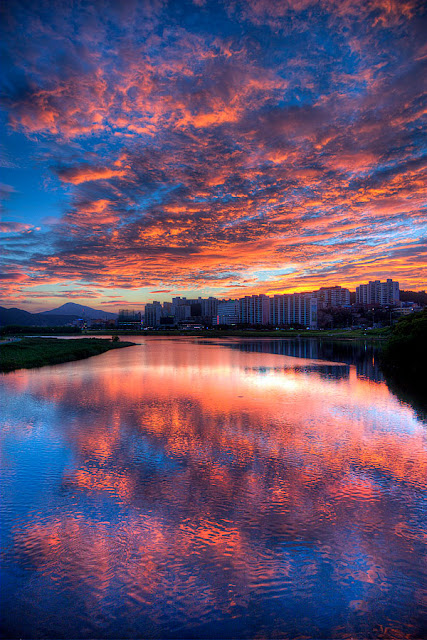 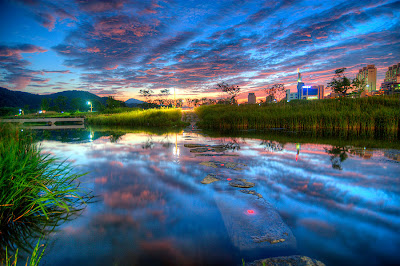 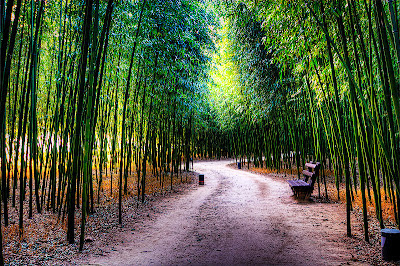 Jason uses a long exposure time in much of his work.  The long exposure time allows the perception of movement and activity, while at the same time, for me, it generates a sense of calm and peace.  Yet, the billowing smoke from a factory or a refinery does not suggest peace and quite, nor does the city traffic at night.  Those scenes suggest a hustling, bustling, and churning modernistic existence that is neither calm or peaceful.  It is beautiful, however, and Jason is a master at expressing the irony and dichotomy of life on a large scale. 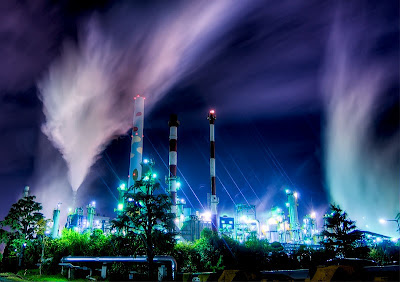 Jason's vision is to take his photography to the next level.  He also wants to help other photographers reach their next level also by meeting with them in seminars and photo walks as well as being a resource for photographers via his blog.  It is his dream to gather photographers in Korea and in Asia for a seminar to learn photography, and to learn post-processing work.
When Jason photographs a scene, he asks himself if he achieved what he was attempting to do.  For him, the next logical step is to ask:  "Does it pop?"  He consciously works at creating that image that is seen within the frame.
He is very confident in his ability to take the image he wants and likes, and he is very aware of his view of how the photograph will appear in its finished form.  Jason has spent many years working on the process in his workflow to make his images crisp and clear.  He uses a lot of HDR to show the rich colors and to show distinct lines.  In his own words to me he said, "From Photoshop to noise reduction software, I have a whole arsenal of tools to achieve what I want in a frame."  It doesn't matter if it is real or perceived so long as others see the image. 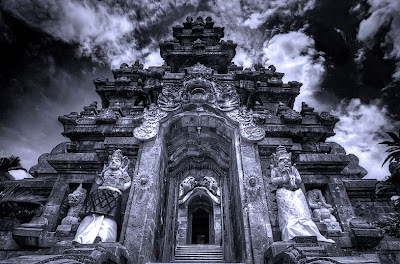 Now, about those tall buildings I mentioned earlier.  Jason likes taking photographs of a city while overlooking the metropolis from high above, and the results are captivating emotional scenes that invites a viewer to continuously search for details and answers.
The emotional impact of how and what he does from on high is best expressed in his own words:
"Shooting roof tops was something that always really got my blood pumping. I guess when you look down at the city from high up it just changes the perspective. At night it looks amazing with the streets and lights, the cities look alive. It is also quiet for me. I usually shoot alone and being up on a roof, there is rarely anyone else. It is dark, quiet and peaceful. Thus, you are more wrapped up in the moment and the scene in front of you."
In the past getting to the top of a building was not too difficult.  These days, however, it is becoming more difficult to have access to a building just at the ground level, because of locked doors that require a code to gain entrance as well as building security guards who can deny entrance into a building.  There are still times when Jason can enter a building unnoticed, while other times it is necessary to communicate and to plead with a guard to allow entrance into the building itself.  Communicating with a guard can be frustrating since the ideal natural lighting of the sun fades during those discussions.
The new buildings in South Korea are being built taller and with a much more interesting architecture and style than in the past, but it is difficult to gain a vantage point to create the ideal image.  Consequently, Jason has developed the practice of carrying a lot of business cards with him to give building guards, and that generates a higher level of legitimacy that can open doors for him.
But the effort is worth it. 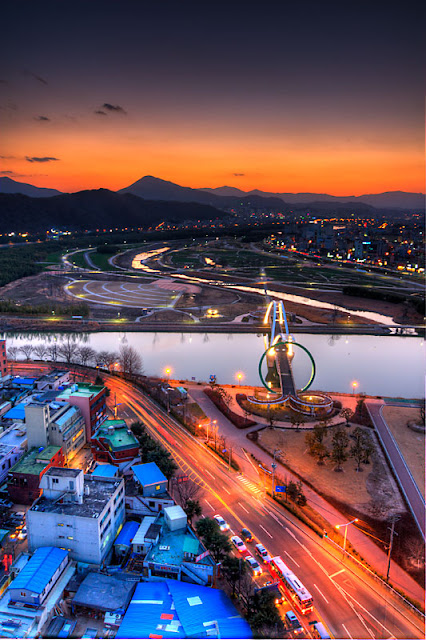 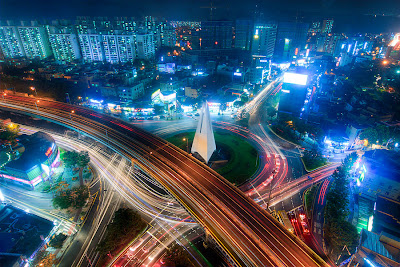 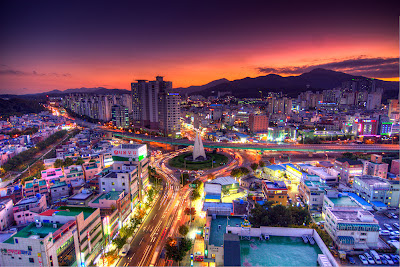 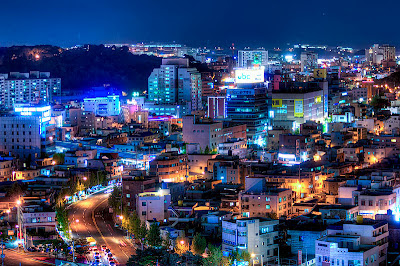 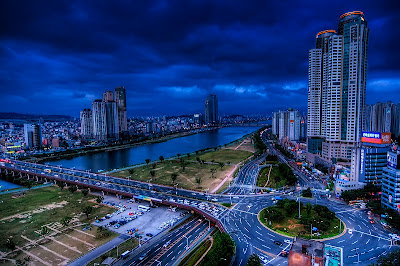