I look at the photographic art created by Roman Rivera, and I feel at ease.  I marvel at the scenes composed by Roman, and, too, I wonder where on this Earth such places exist; I so want to be there.  I came to understand that such places are in my heart, and in my mind.  Yet such places do exist in the physical word, but it is the point of view of an individual to see the beauty displayed.  Roman not only sees the beauty and the peace, he has the ability to show it to the world. 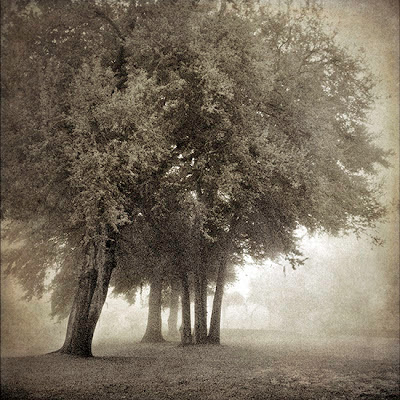 Trees in the Mist
© Roman Rivera

Currently, Roman appreciates photography as a hobby; however, he has plans to approach photography professionally.  He loves the art of photography, because it is his way to keep in touch with the world.  It is my opinion that he is well grounded in the arts.  In fact, he is inspired by the great artists of the past.  Artists such as J. M. William Turner, and Edward Steichen are only two examples of the greats who do inspire Roman.
Roman is very candid about how he processes his work.  When he takes photographs he already sees the end result before the image is even uploaded onto his computer. 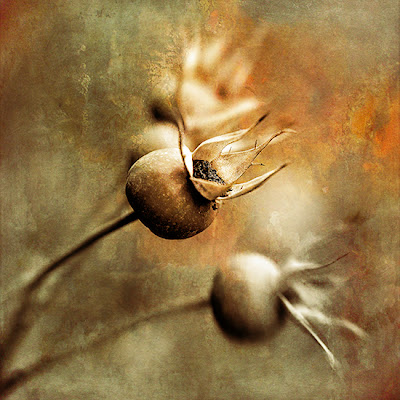 He uses correct photography techniques when he takes a photograph.  He merges the image with textures in his workflow.  An extraordinary piece of art results.  He says there are no big secrets to his process.  I wish it were so easy! 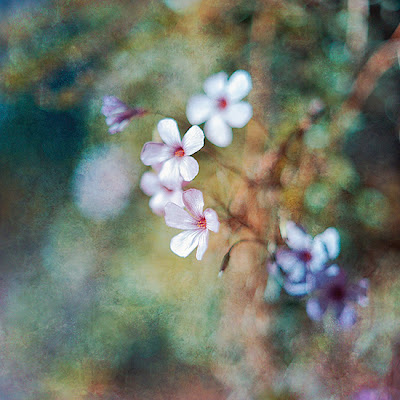 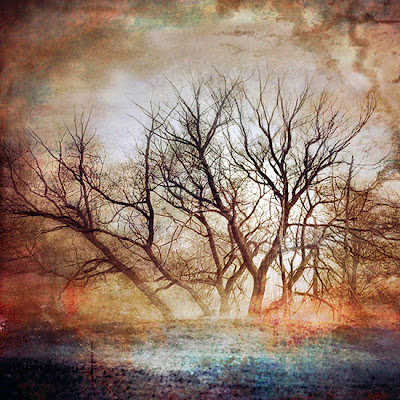 Beyond the Invisible
© Roman Rivera
As can be seen from the photographs above, Roman is especially fond of nature.  He also does fantastic work with cityscapes and city scenes, too. 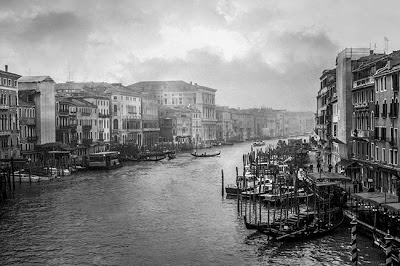 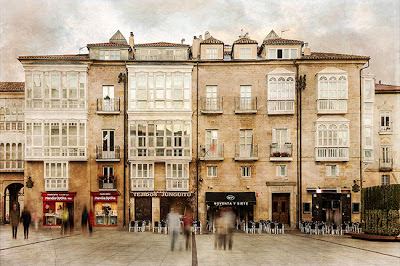 A Day in Vitoria-Gasteiz
© Roman Rivera 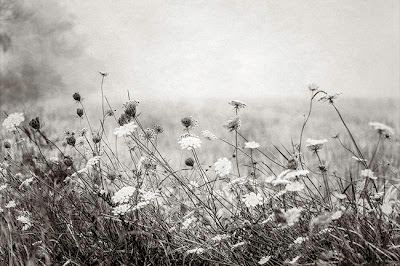 Between Earth and Heaven
© Roman Rivera 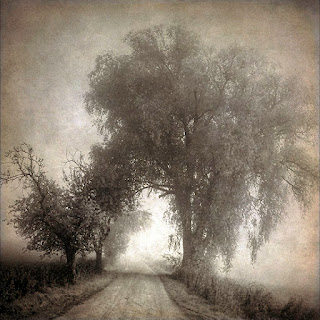