Absurd Excuse to Not Travel Abroad

A short time ago I exchanged email messages with a man whom I have known for many years.  He is an intelligent man.

I asked him if he possessed a current passport so that he could join me in one of my adventures abroad.  He is aware of my fondness for Asia since I have lived in South Korea for some years and in China for too short a time.  His response was that he would not visit any country that didn't provide him the right to observe the second amendment of the U.S. Constitution while in that country.  A man has a right to protect himself, he explained to me.

I was wondering if this was a joke, but then some of the misinformed stereotypical observations about the peoples of China, in particular, and Asians, in general, showed me that this was not any type of attempt at humor.  I sat in front of the computer, stunned, for several minutes.

My response wasn't too complex.  I asked him if he used Skype, because I sure would like to have a face to face chat with a friend I haven't seen in such a long time.  His reply was that he had heard of it from another friend who traveled overseas, but that he had never used it.  His reasoning that it wouldn't serve any purpose to give the government goons at NSA, or any other entity, an easy opening to observe a chat.  In his response to me, he advised any snooper reading that particular missive that they should instead read the Bill of Rights and the U.S. Constitution.

I took a couple of days to write back a lengthy response.  I explained that it is important to not allow the dictates of dogma derail life.  In my imperfect way, I tried to share information about safety and security in the areas I resided in during my time in South Korea and China.  Though the places where I lived were not perfect, true of anyplace on earth, the need to pack heat as if he were in an American municipality wasn't necessary.  In fact, living in those areas was a welcome relief.

It's been well over a week now, however, I've a feeling he won't reply.  But maybe he did send something to me, and maybe it was...intercepted...by, you know, those guys.

I suppose all I can do now is give my friend this look. 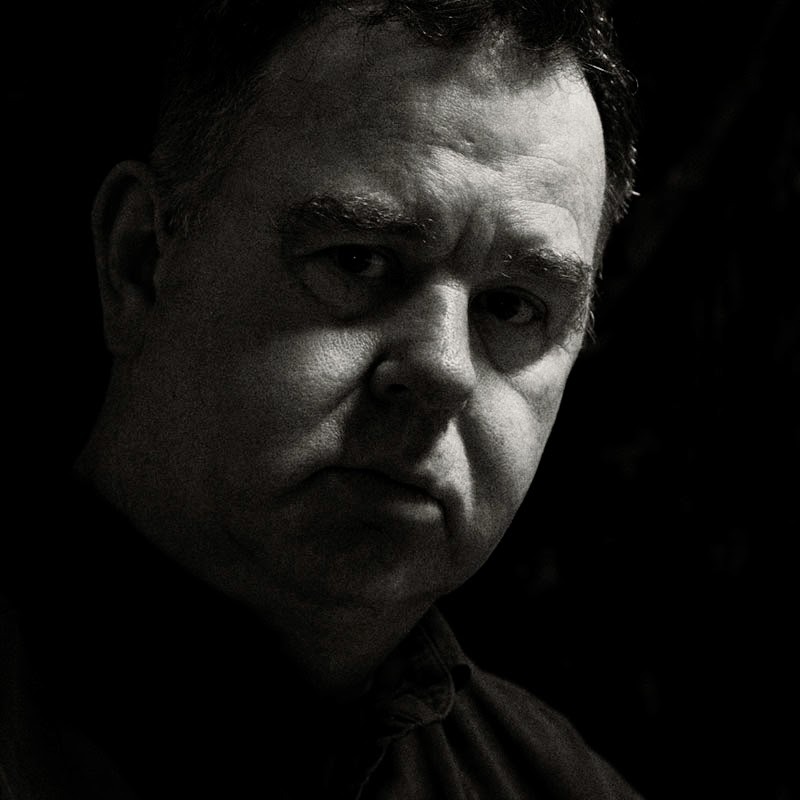 If I could share any worthwhile advice to my American friends, it would be to cut the crap and travel abroad.  Do it before the dogma chains you down permanently.  Once that happens, you've gone over the edge.