Later in 2014 I will publish more of my Water and the Sea project.  I'm drawn to water by its beauty and its mystery. 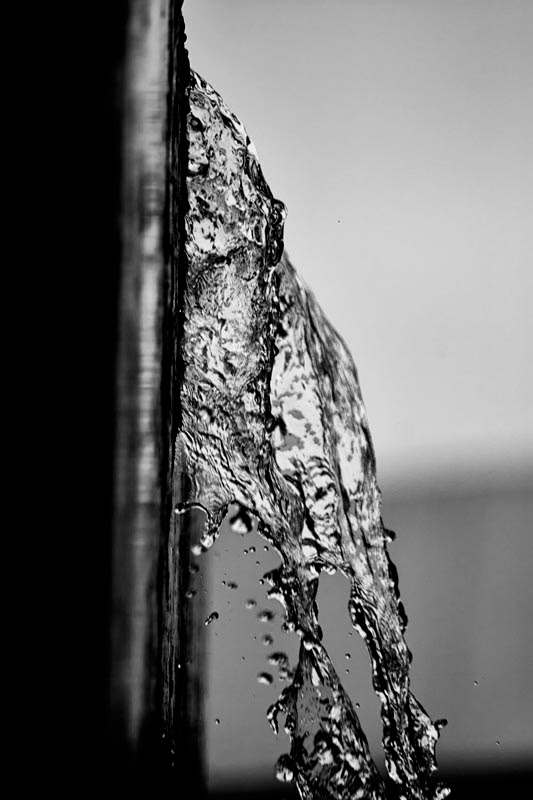 Email ThisBlogThis!Share to TwitterShare to FacebookShare to Pinterest
Labels: photo for the day, photography, water

The Art of Park Seung Mo

Only recently was I made aware of the wonderful wire art by Park Seung Mo.  He creates his subjects using aluminum wire to make fine sculptures.  To view some of Mr. Park's work, visit his website here.
To see the artist in action, take a look at the video at his website here.

Posted by Unknown at 8:20 AM No comments: