Scenes Along the Dongcheon Part 2

Yesterday afternoon I took a very long and much needed walk along the Dongcheon.  The Dongcheon is a river that flows through the city in which I live, and it feeds into Suncheon Bay.

I have hiked and biked from my home to Suncheon Bay by traveling along the river a few times; however, at the present time no one is being permitted into the bay area on the Suncheon side.  It is hoped that by preventing anyone from entering the coastal areas of the bay that the A1 Avian Influenza will not gain a foothold and/or not spread to other areas.  Along the trail I hiked yesterday, there was a young man guarding and preventing non-residents from passing the barrier that has been placed across the trail.

These are some of the scenes I found interesting during my walk: 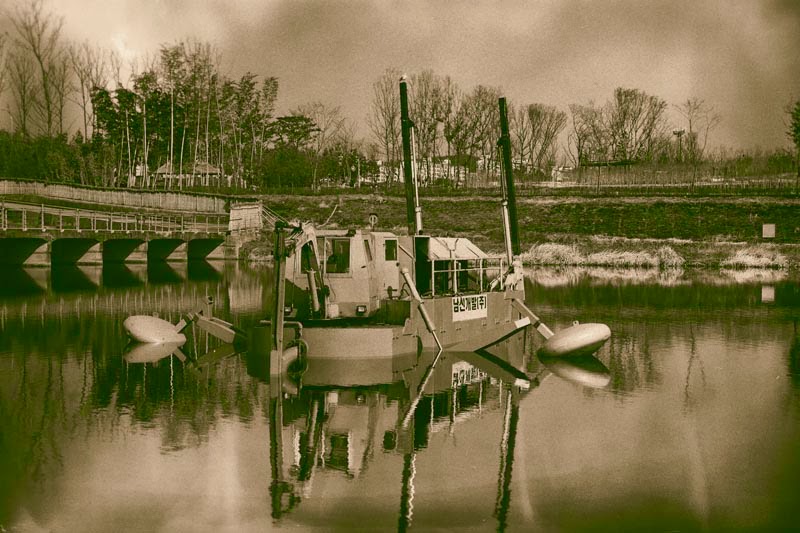 Bird Atop the Machine
© Mark Eaton 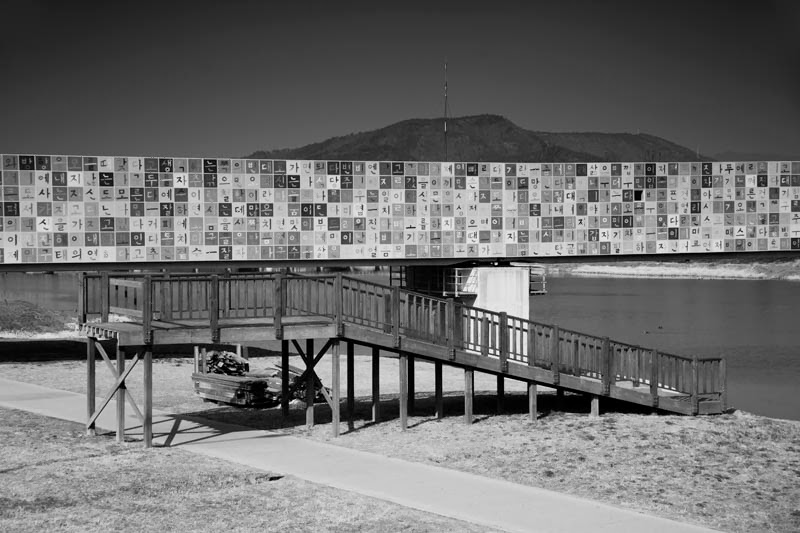 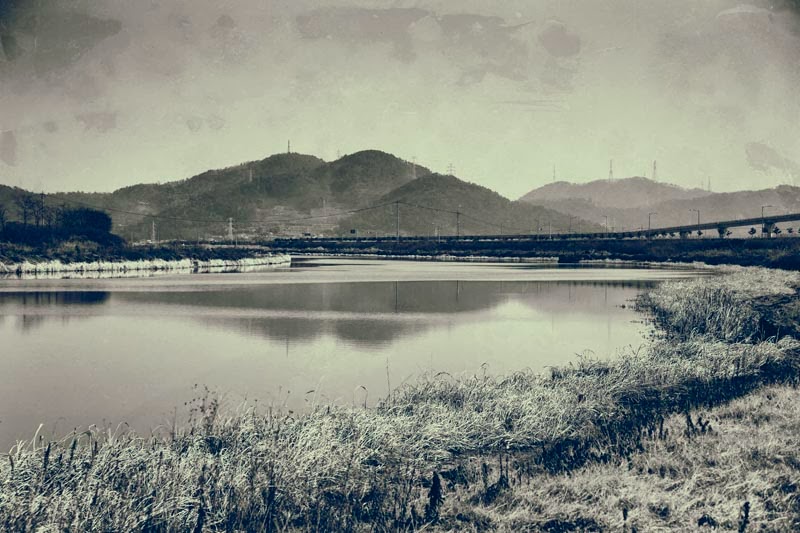 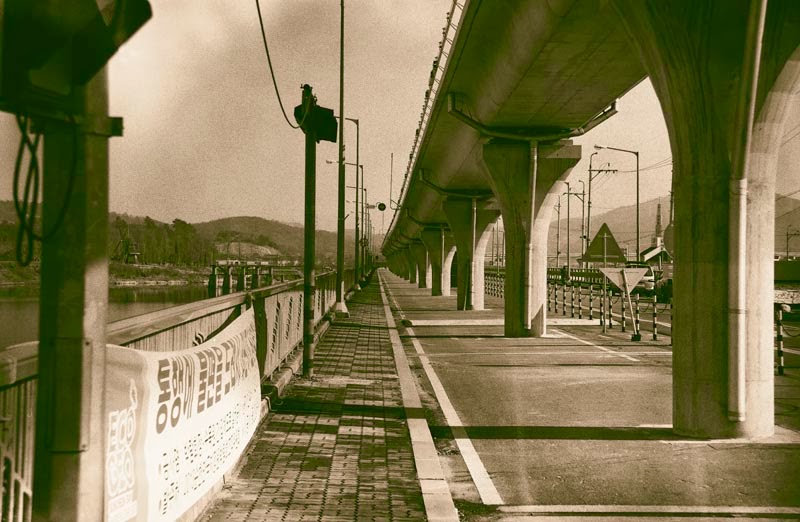 Road Above the Road
© Mark Eaton

I have yet to grow weary taking in the scenes along the Dongcheon.